The new oppressed class living amongst us is, apparently, single people.

No, don’t laugh. It’s true; The Sydney Morning Herald managed to find space between the Folau-dering to published an article about it, so it must be correct.

Grab a coffee, settle back and let’s try not to laugh too loudly as we witness mental illness given a public forum yet again in Sydney’s premier progressive organ:

Ok, you were warned. Here’s one of the oppressed; 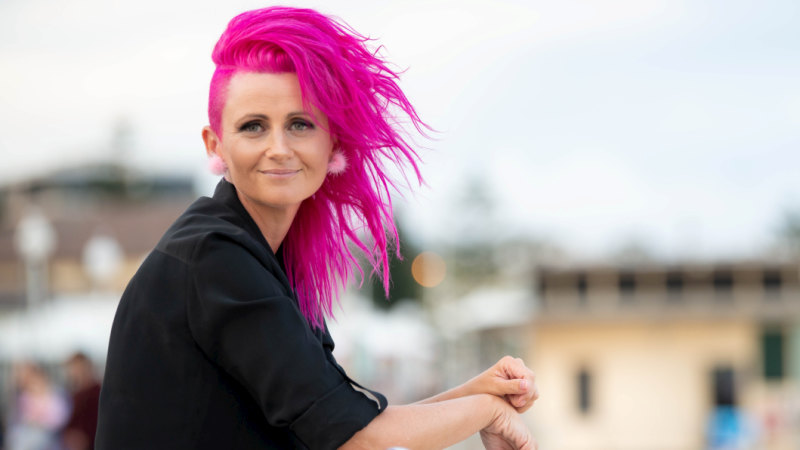 You may find this to believe but , sorry, Lucy is single. Hardly credible, is it?

Now that you’ve got over that shock, here’s some barely believable maths for you to come to terms with;

A one-person household can spend $2835 per month on living costs – 27 per cent more than couples, who spend a combined $4118 per month.
Lucy Bloom can attest to the fact the singles tax is alive and well in Sydney, too.

If, like me, you’re struggling with the underlying equation resulting a statement that $2,835 is 27% greater than $4,118, consider inserting the words “per person” somewhere in the sentence. Sub-editing going well?

Lucy is a financial giant amongst us pygmies, however;

“So many things cost the same whether you’re a single or a couple, so it’s effectively twice the price to be on your own,” the management consultant says.

She’s a “management consultant”? Let that one sink in for a moment.

“If I had a live-in partner, the only cost that would change would be food, but there would be two incomes to play with,” she says.

And if my mother had wheels, she’d be a trolley.

Actually, Lucy, if you had a live-in partner with another income, you’d have two incomes to play with.

But regardless of language semantics, she’s doing it tough. She barely knows where next month’s hair dye is coming from;

“The only way I make it work is by renting out my spare rooms on Airbnb, which covers my mortgage.”

“Living by one of the best beaches in Sydney certainly helps my occupancy rate,” she says.

Right. Not exactly walking 20km barefoot to the well to collect drinking water each day, are we?

That last sentence in the quote is almost “Peak Sydney”; I’m sad and lonely and need to seek attention by dying my hair bright pink and whining about my life in a national newspaper but at least I’m an economic genius when it comes to investing in property.

Let’s hope nobody bursts her bubble by showing her the CoreLogic indices relating to apartments in the Eastern Suburbs any time soon.

The best is saved for last though. Apparently, the oppressed singletons have one significant expense the privileged couples don’t;

One in four Australians spend $100 or more on pre-date preparation, including new clothes, shoes, hair and makeup and a further $79 on the first date.

They didn’t mention the additional costs associated with veterinary bills for cats, strangely.

This seems to align closely with Sailer’s First Law of Female Journalism;

The most heartfelt articles by female journalists tend to be demands that social values be overturned in order that, Come the Revolution, the journalist herself will be considered hotter-looking.